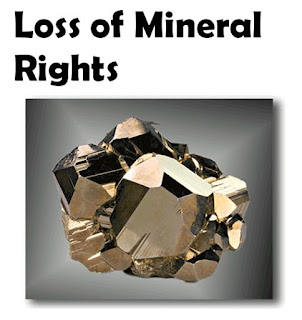 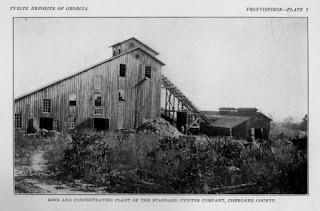 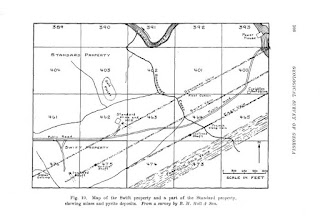 You can be charged a late payment penalty for paying your property tax after its due date.