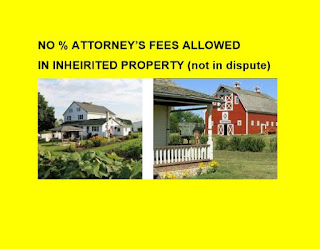 Great Post!!
Thanks for the information. Such a useful information you have posted here.

Thanks for sharing it.