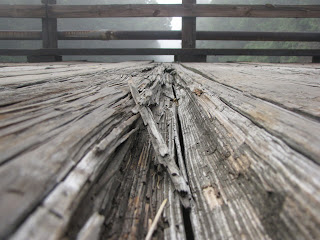 We recently declined to accept a personal injury case associated with an injury suffered in a partial deck collapsed because the house in question was built in 1999.  The bank (owner post foreclosure) had taken the property back in foreclosure.  When we investigated the injury we determined that the injuries the putative plaintiff suffered were barred by the statute of limitations and/or the statute of repose associated with real property.  The house was built in 1999.  The foreclosure occurred and injury occurred in 2010.